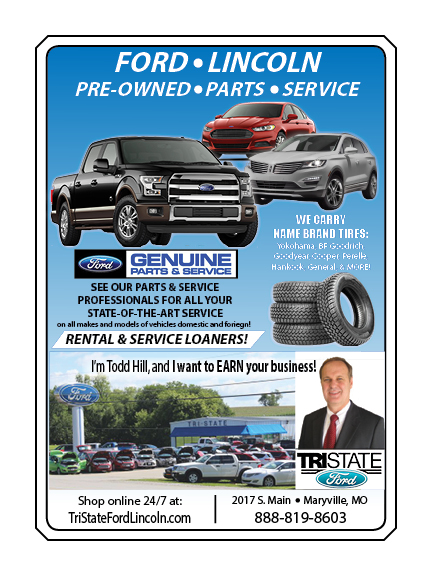 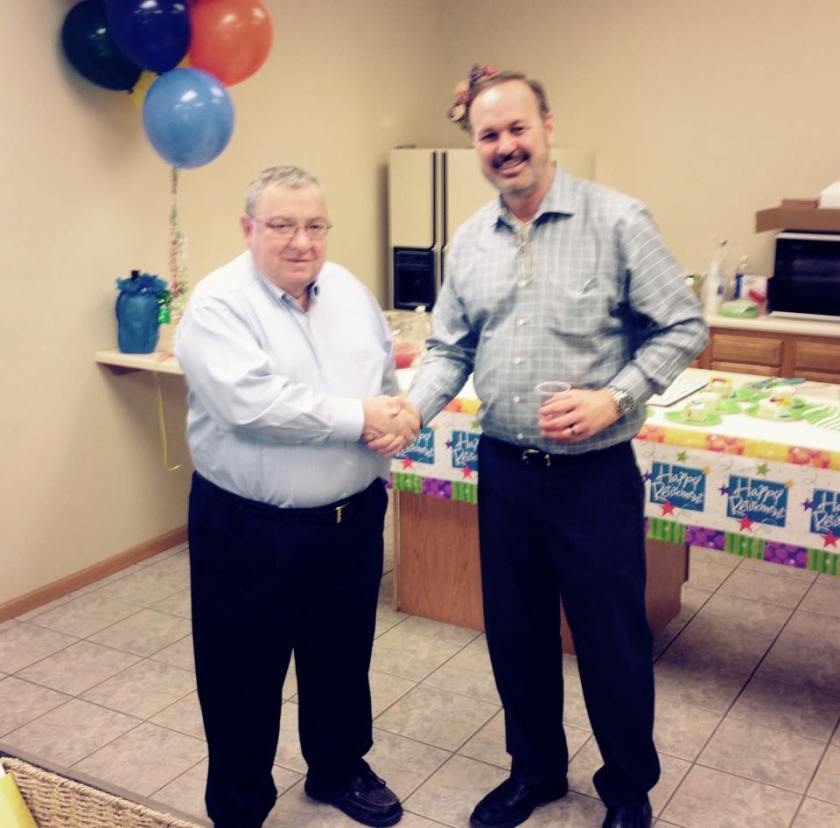 Some positions are being eliminated while others are added, but overall headcount has gone down in a restructuring drive.Reuters  |  10 March 2015, 8:32 AM IST

BEIJING: High-end electric vehicle maker Tesla Motors Inc on Monday said it is cutting jobs in China under a restructuring plan launched earlier this year, after missing a sales target in the world’s biggest car market.

Tesla declined to specify how many jobs would be cut, and did not comment on a report in the Economic Observer newspaper last week that it was eliminating 30 percent of its staff or about 180 of its 600 employees in China.

Some positions are being eliminated while others are added, but overall headcount has gone down in a restructuring drive that was announced earlier this year, Tesla spokesman Gary Tao said. The staffing changes are already nearly complete, he said.

“The first strategy is to build up a strong and efficient team to respond more quickly to the market, so this is part of the effort to implement that strategy,” Tao said.

China sales have underperformed aggressive targets set by the company, and Chief Executive Elon Musk is prepared to fire overseas executives if they fail to turn around operations in the country, Reuters reported last month, citing sources with knowledge of the matter.

Welcome to the World’s Shortest Parade in Maryville, Missouri!  The St. Patrick’s Day Parade in Maryville is known around the state and has even been in the Guinness Book of World Records! Tri State was a part of the historic parade this past weekend and salesman Todd Hayes had a great time driving the 2015 Ford F-150! 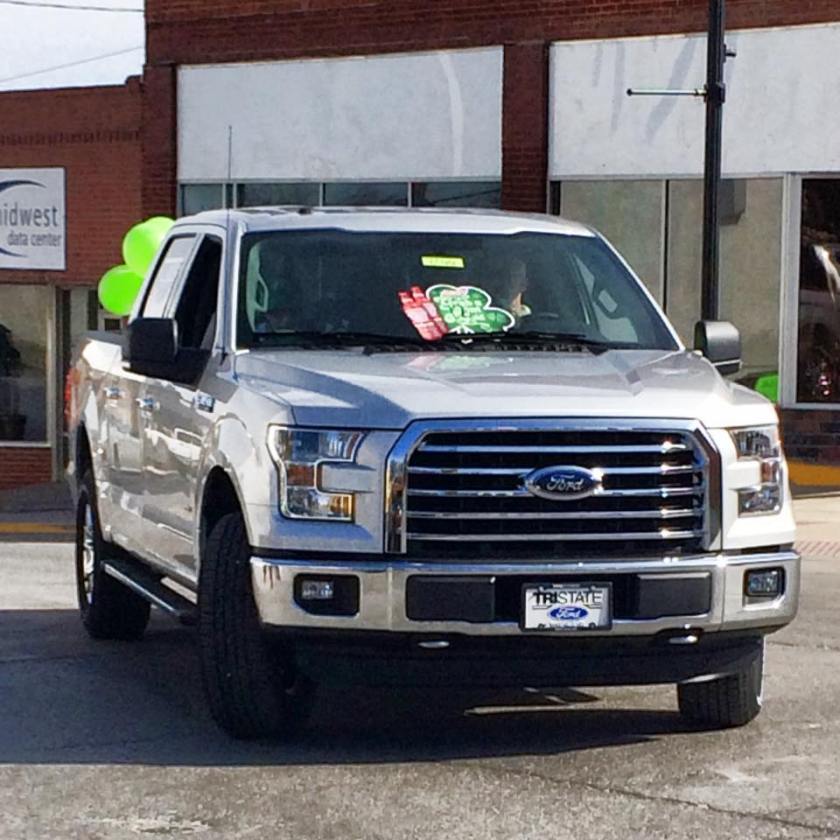 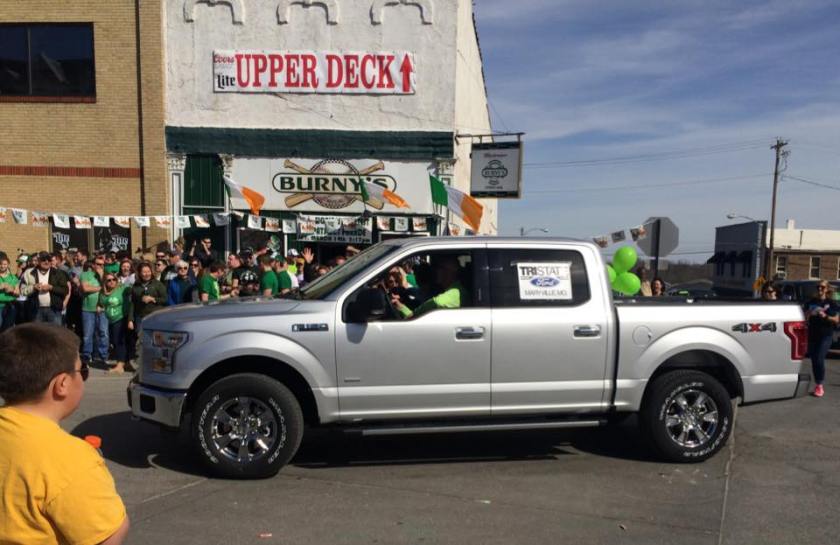 Wishing you all a safe and happy St. Patrick’s Day!! We will be open this weekend to help with all of your vehicle purchasing or service needs!

We hosted a booth at Password Pink this weekend. Charlie Basham, the salesman gave out coupons for $250 off a new or pre owned vehicle, as well as information regarding our rental fleet. We did a “Photo Booth” with many good sports passing by–check them out below!! 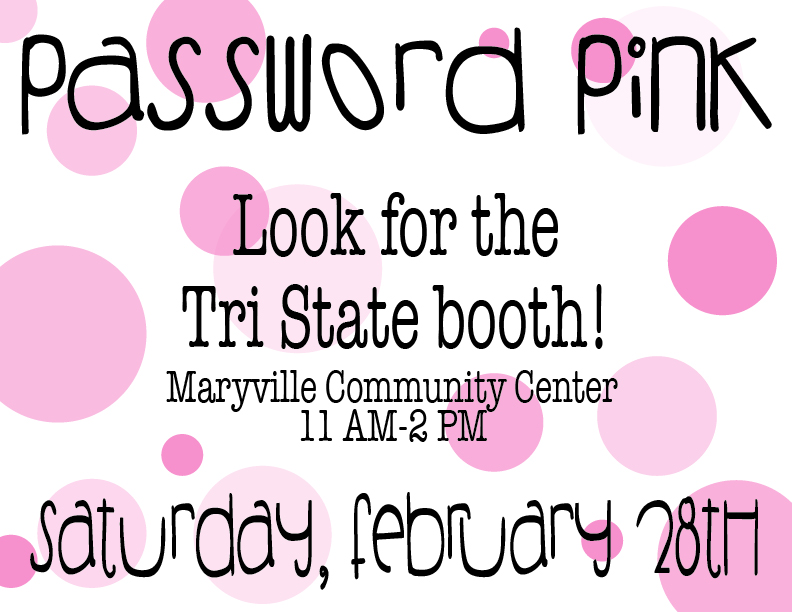 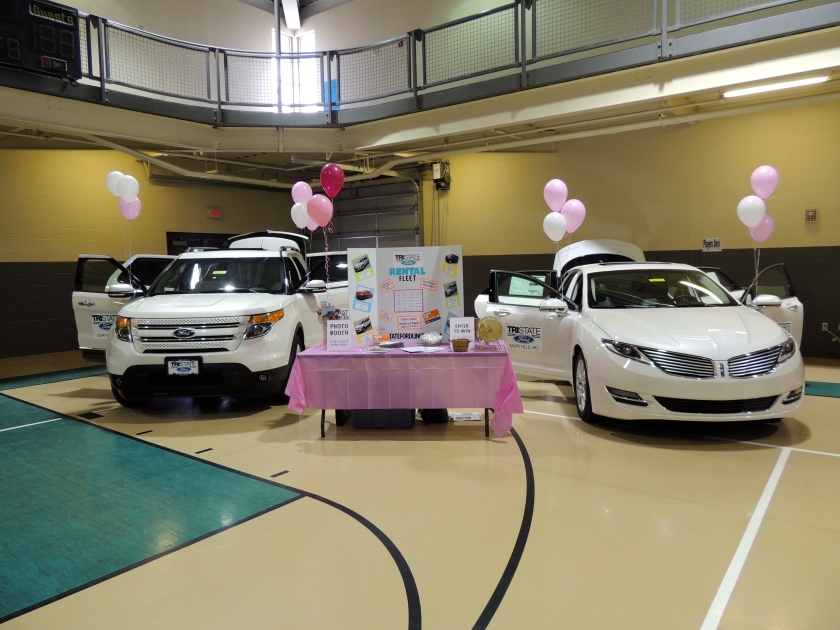 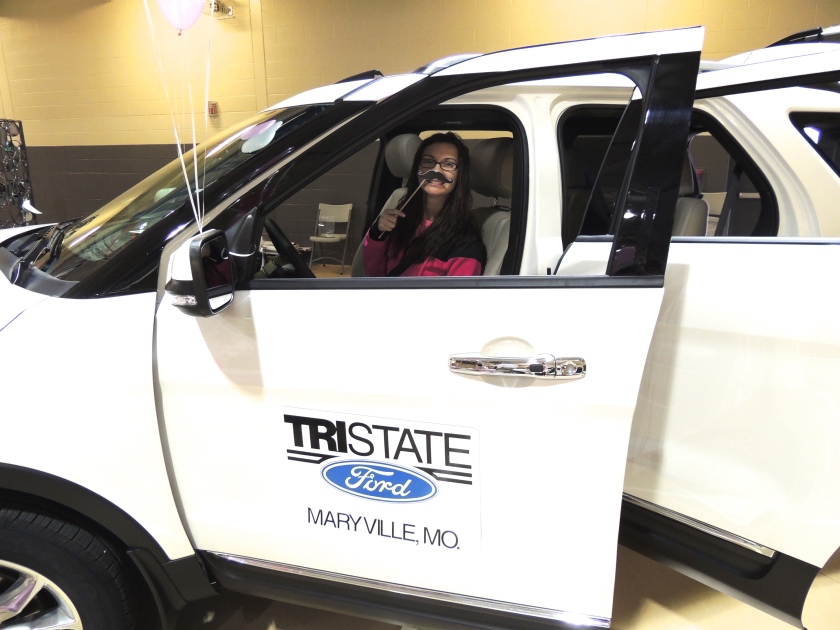 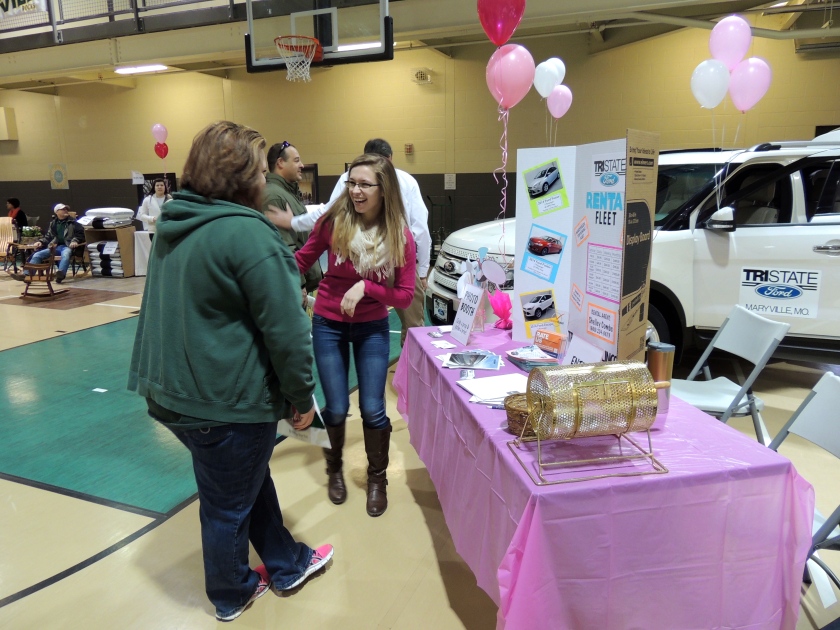 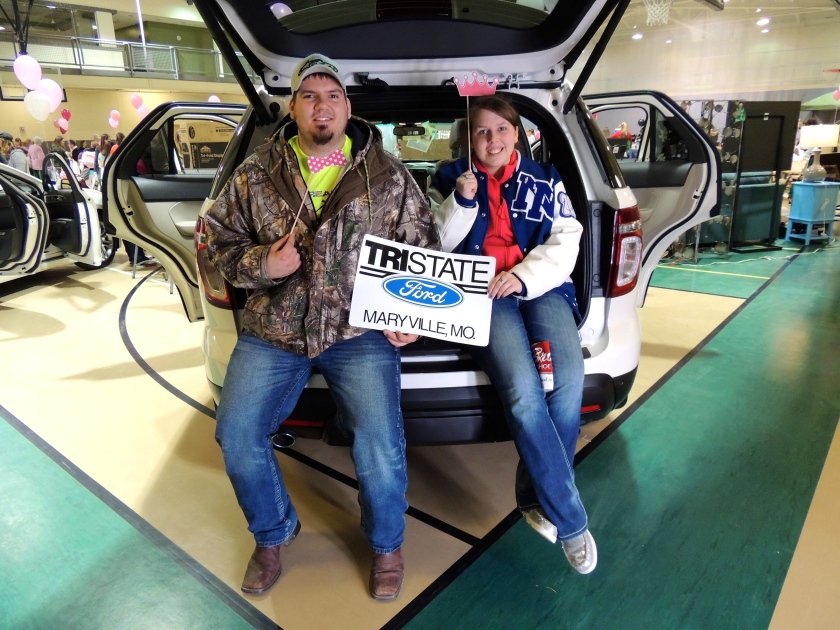 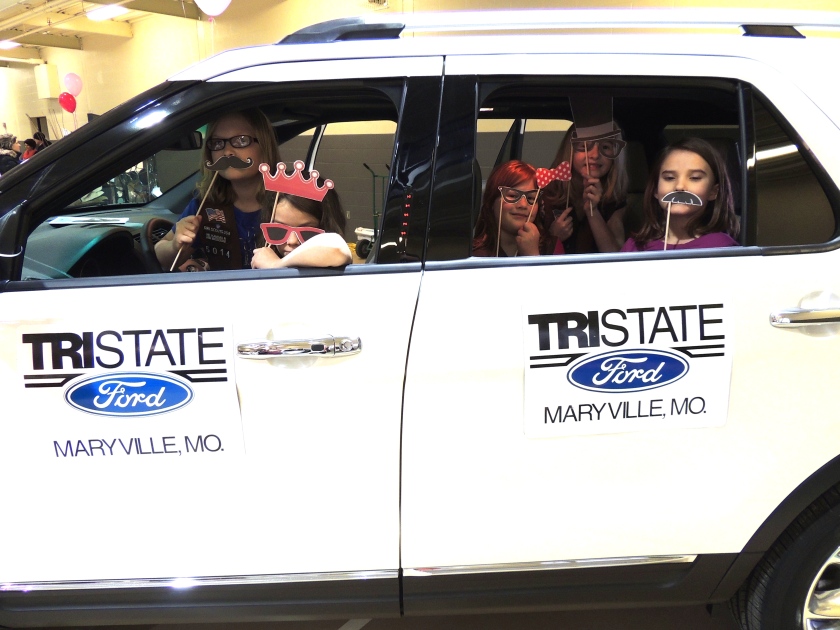 Posts by the Day